Over the years I’ve developed, tried, and tested lots of runs, in, out and around Dublin, and occasionally elsewhere. The basis of the runs are the works of James Joyce, edited to find great places for an enjoyable run.

The clue is in the title and below you will find a selection of 21k routes based on the major works of James Joyce. If you are new to running, why not start where James Joyce did, in Blackrock Park? I have included a 1k route through the Park. I have also added in a selection of 5k and 10k routes. If you are feeling fit then run the Finnegans Wake 21k out the coast from the City Centre over Howth Head. If you’re feeling super fit, then turn around and run back.

This section has running routes of various distances that you might like to run. The articles contain directions  and notes for each run, as well as links to some videos. The main narrative in relation to the longer runs can be found in the writing section.

As with all of the routes, there will ultimately be a reading article and video to accompany them. 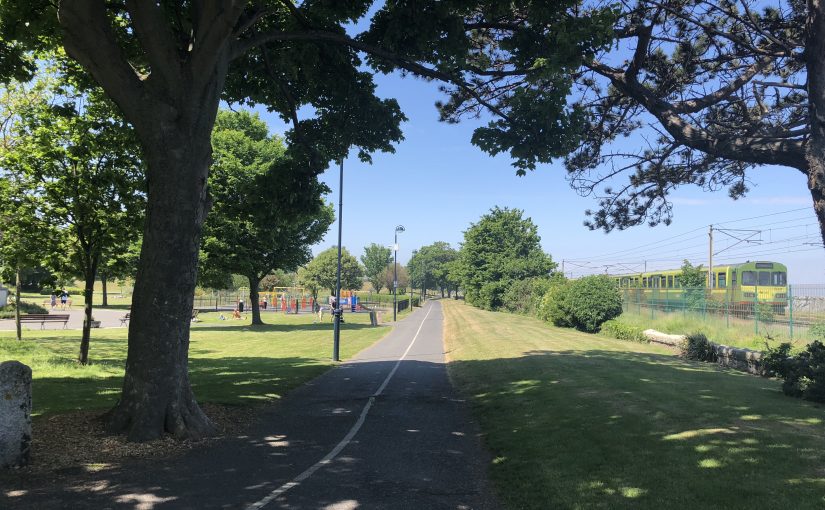 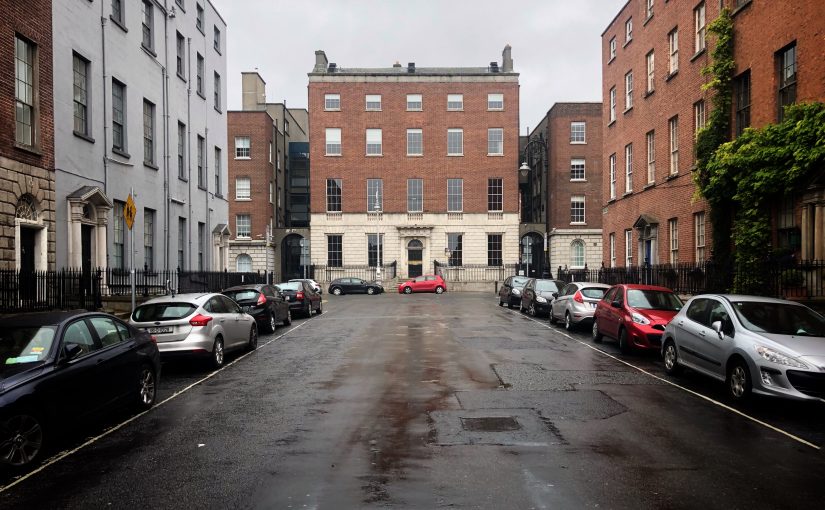 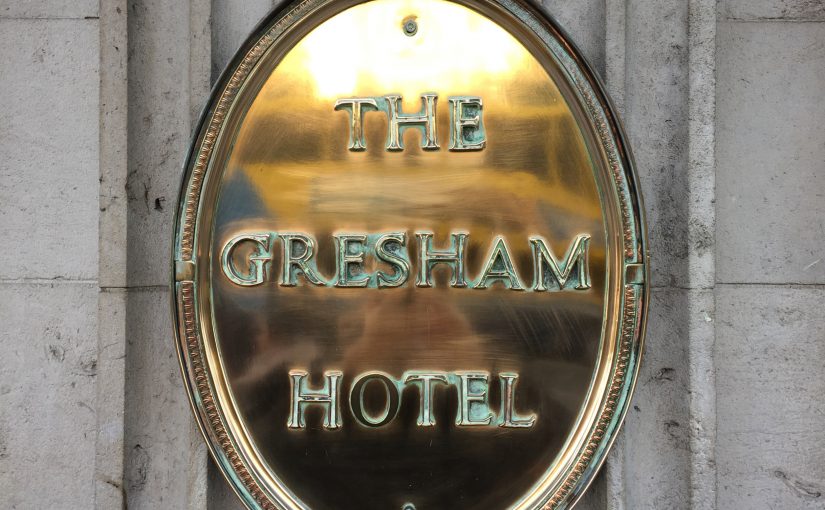 A 10k run starting outside the Gresham Hotel 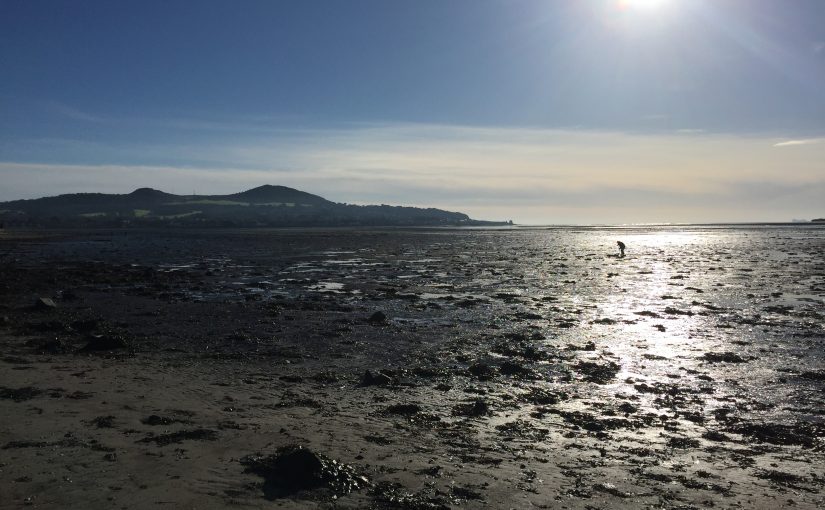 A 21k from the city centre to Howth Castle 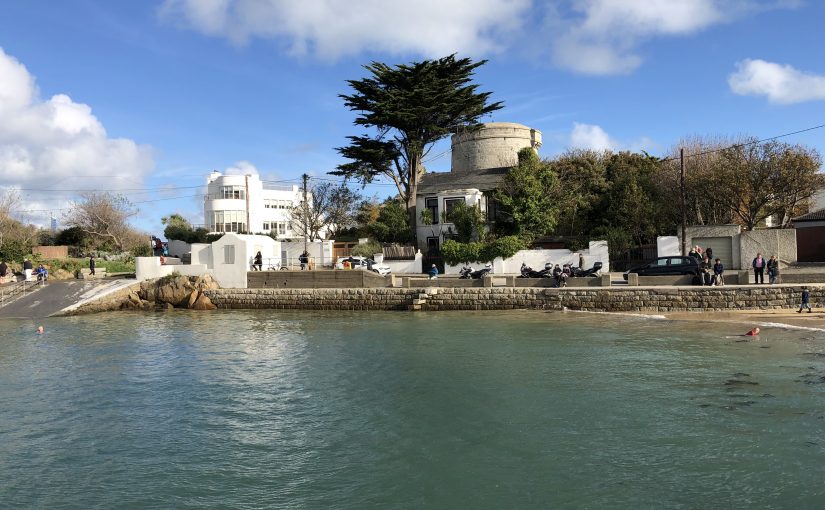 A 21k from the Tower at Sandycove to Glasnevin Cemetery

21k A Portrait of the Artist as a Young Man

A 21k from Blackrock Park to the Bull Wall 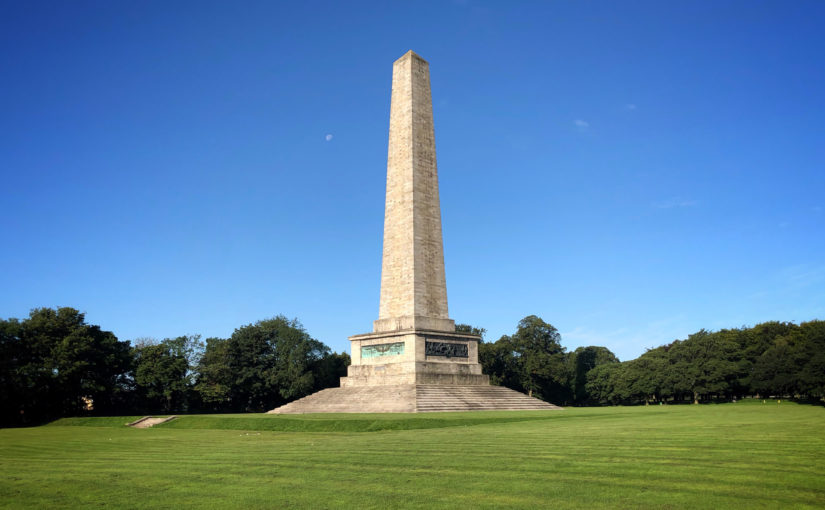 A 21k from Sydney Parade Train Station to the Wellington Memorial