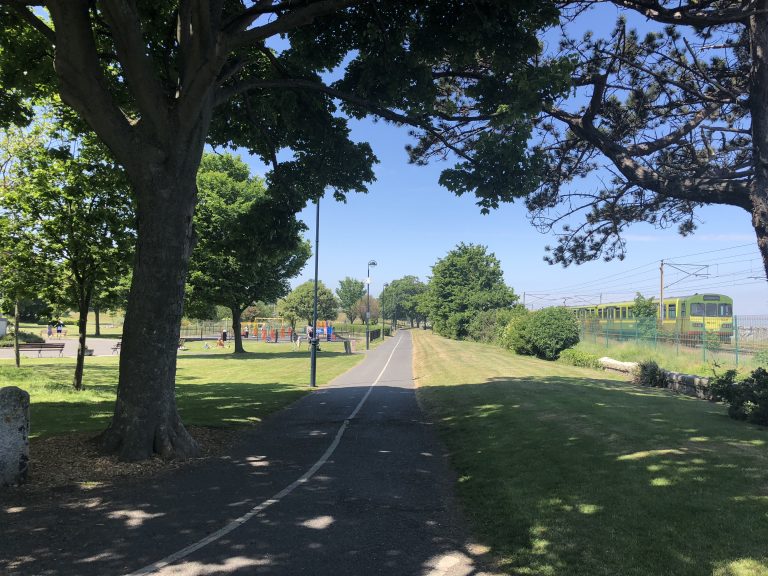 When the order list had been booked the two would go on to the park where an old friend of Stephen’s father, Mike Flynn, would be found seated on a bench, waiting for them. Then would begin Stephen’s run round the park. Mike Flynn would stand at the gate near the railway station, watch in hand, while Stephen ran round the track in the style Mike Flynn favoured, his head high lifted, his knees well lifted and his hands held straight down by his sides. When the morning practice was over the trainer would make his comments and sometimes illustrate them by shuffling along for a yard or so comically in an old pair of blue canvas shoes. A small ring of wonderstruck children and nursemaids would gather to watch him and linger even when he and uncle Charles had sat down again and were talking athletics and politics. Though he had heard his father say that Mike Flynn had put some of the best runners of modern times through his hands Stephen often glanced at his trainer’s flabby stubble-covered face, as it bent over the long stained fingers through which he rolled his cigarette, and with pity at the mild lustreless blue eyes which would look up suddenly from the task and gaze vaguely into the blue distance while the long swollen fingers ceased their rolling and grains and fibres of tobacco fell back into the pouch.

James Joyce. A Portrait of the Artist as a Young Man (Page 53)

Stephen ran in Blackrock Park, as presumably did James Joyce. So if you want to start running why not start here? It’s mostly flat with a short killer hill, that you can avoid until you feel ready, and you can loop around and around the flat sections, building endurance at a pace that suits you. The Dart Station is immediately adjacent.

The park is little changed since Joyce’s time, the size and shape staying mostly the same, with some edging of the pond and footpaths having more recent surfacing. The photograph is taken looking from where the passageway to the Dart station opens out into the Park, just where Mike Flynn would be standing in the quote above.

You can see a video of the route below. 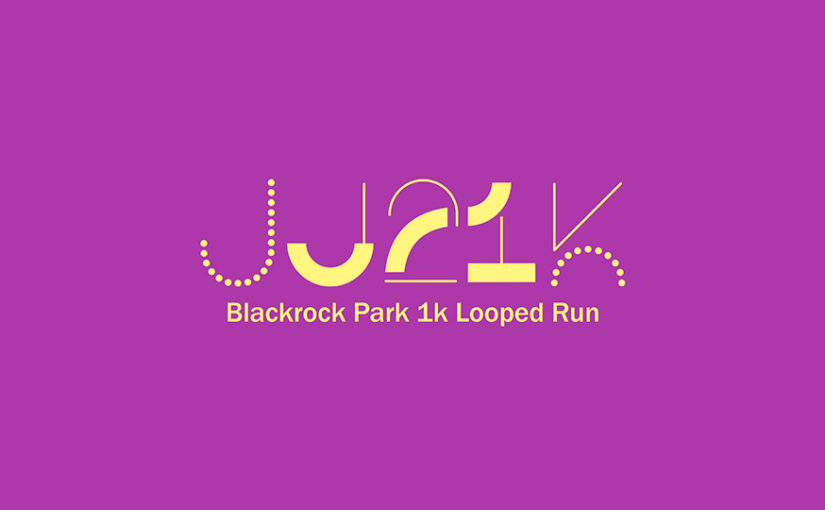 A 1 km Run around Blackrock Park