riverrun, past Eve and Adam’s, from swerve of shore to bend of bay, brings us by a commodius vicus of recirculation back to Howth Castle and Environs.

So opens the last of James Joyce’s major works and the final 21km run in this series. Like the book, it is the most difficult, but as with the opening sentence, it is conceptually the easiest. For all the other 21k routes I had to figure out where to go. For this one, Joyce told me exactly where to go.

For those of you who find a half marathon too short. Well, like the book itself, you can just run back.

There’s where. First. We pass through grass behush the bush to. Whish! A gull. Gulls. Far calls. Coming, far! End here. Us then. Finn, again! Take. Bussoftlhee, mememormee! Till thousendsthee. Lps. The keys to. Given! A way a lone a last a loved a long the

The run starts on Merchant’s Quay at the Franciscan Church, Adam and Eve. We then river run along the Liffey and through the centre of Dublin. This soon gives way to the coast after the North Strand and Fairview, with the view of Howth Head, that you are presently to run over, looming large in the distance. The views from the hill back to the city are stunning, and the views open up to Ireland’s eye as you crest the Hill of Howth.

As with all of Joyce’s works the places cross over each other. The Woodenbridge that goes out to the Bull Wall and Dollymount Strand features prominently in A Portrait of the Artist as a Young Man, and the run out of town from the Liffey passes the Coroners Court and the run of pubs along Amiens Street that are mentioned in Ulysses.

The Ulysses run starts with at a Tower, the Finnegans Wake run ends at a Castle.

For this, the last and hardest run, I have compiled a photo diary of the sights of the route, easily the most beautiful of all of the four 21k runs.

The photos were taken on different days before and after I completed the run. Once you have the momentumm builds for the run over Howth Head, the last thing you want to do is stop.

You can see more on my research output on the Technological University Dublin repository Arrow, here

I know that in writing the four great books that underpin this website, James Joyce ruined his health and shortened his own life. I am all too aware that in doing so he has lengthened mine.

This run was three years in the planning and training. Having put on lots of weight on the run around the Ulysses pubs, some dramatic changes were necessary. Mainly losing 18kg in six weeks.

I need to thank:

All of the above were great to shed the weight and help with the training, but I could not have done the run without a knee arthroscopy. Special thanks to Mr Ray Moran and his team at the Santry Sports Clinic. 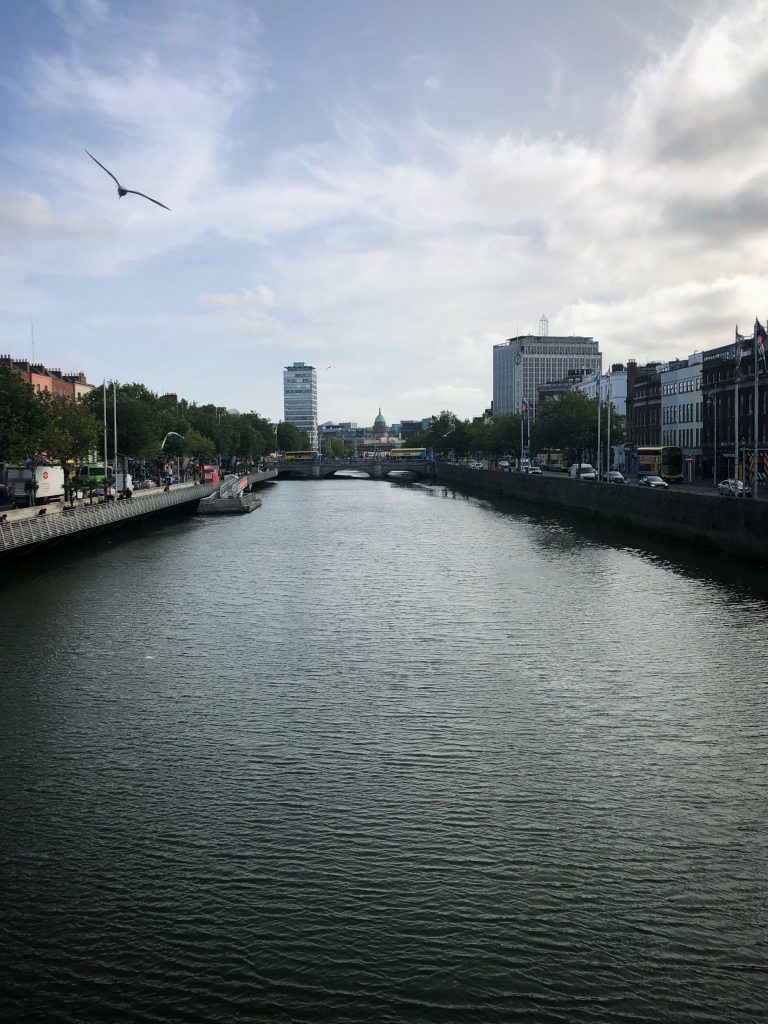 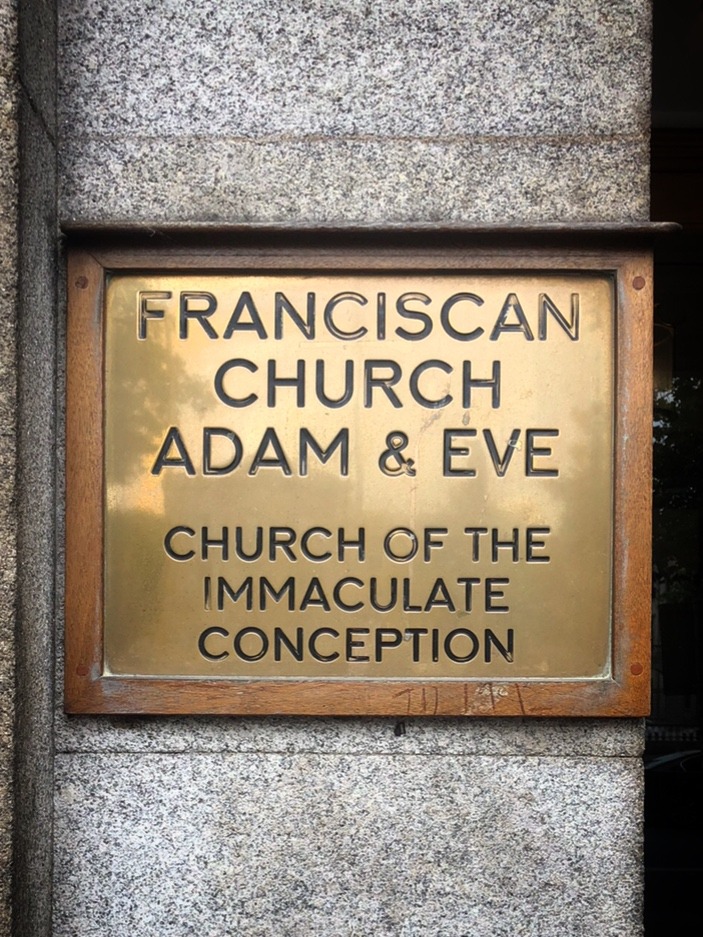 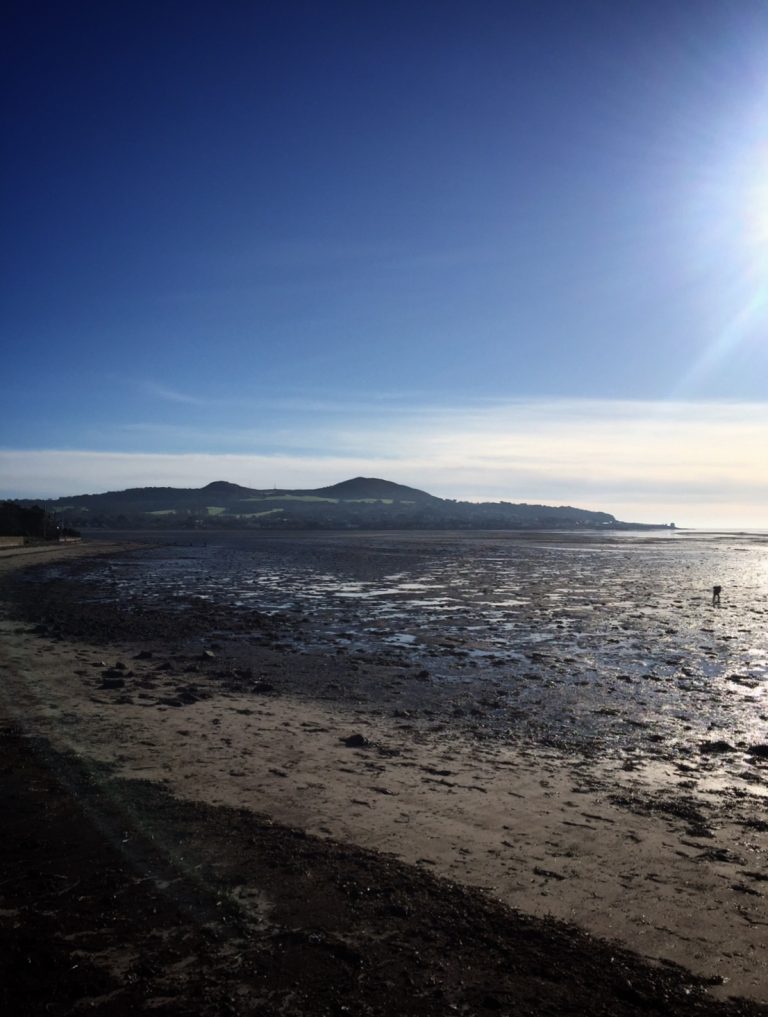 from swerve of shore to bend of bay 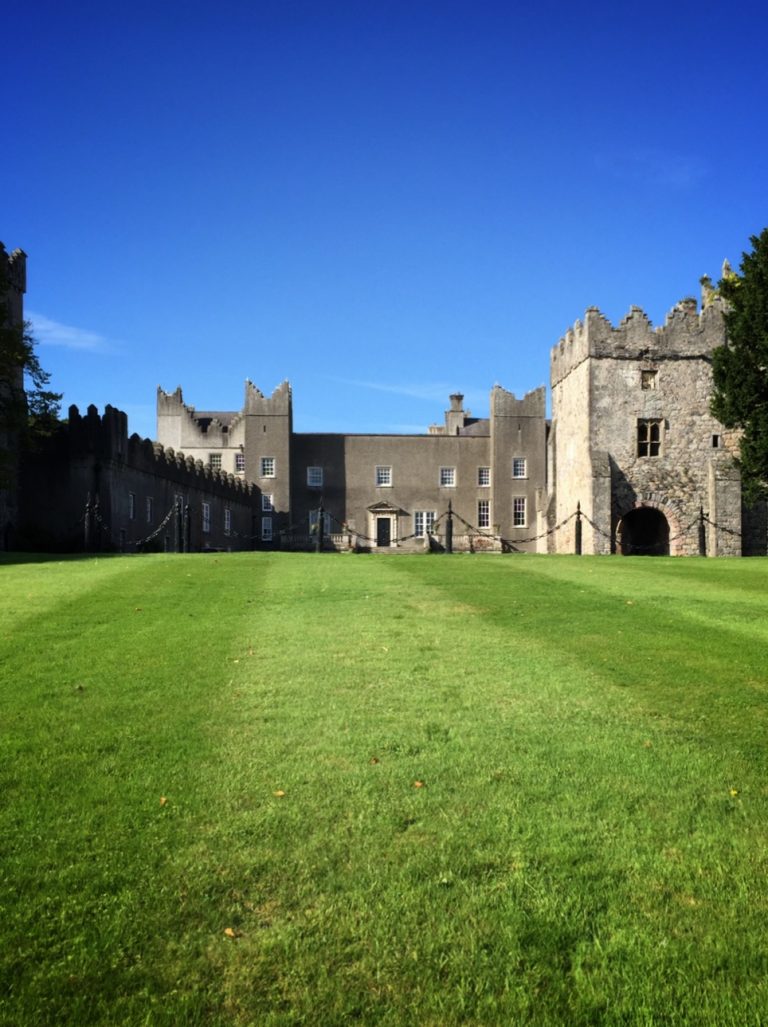